Kansas City Police officer shoots fellow cop when intending to shoot an apprehended suspect named Malcolm Johnson. She then incorrectly thinks the gunshot came from the suspect shooting and proceeds to shoot him two times. KCPD tried to cover this up until video showing the incident was released.
Full story: abcnews.go.com/US/wireStory/videos-show-disputed-police-shoo

we need a rag NOW 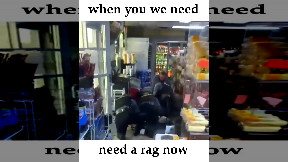 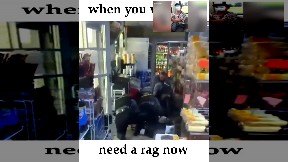 we need a rag no 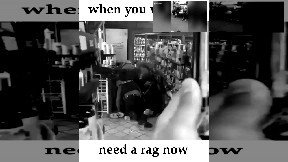 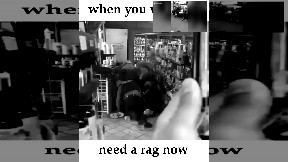 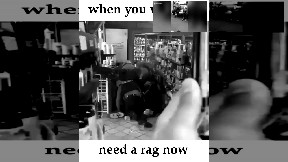