This was the hilarious moment a man attempted to drink a cup of coffee in 60 mph winds in South Dakota.

The clip was filmed on January 14 outside the Exxon gas station in Pennington County, South Dakota.

The funny clip is the latest instalment to Jo's petrol station coffee reviews on his Twitter.
Credit: NewsFlare 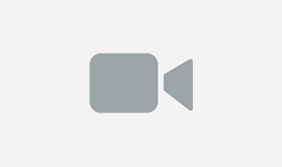 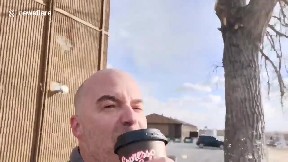